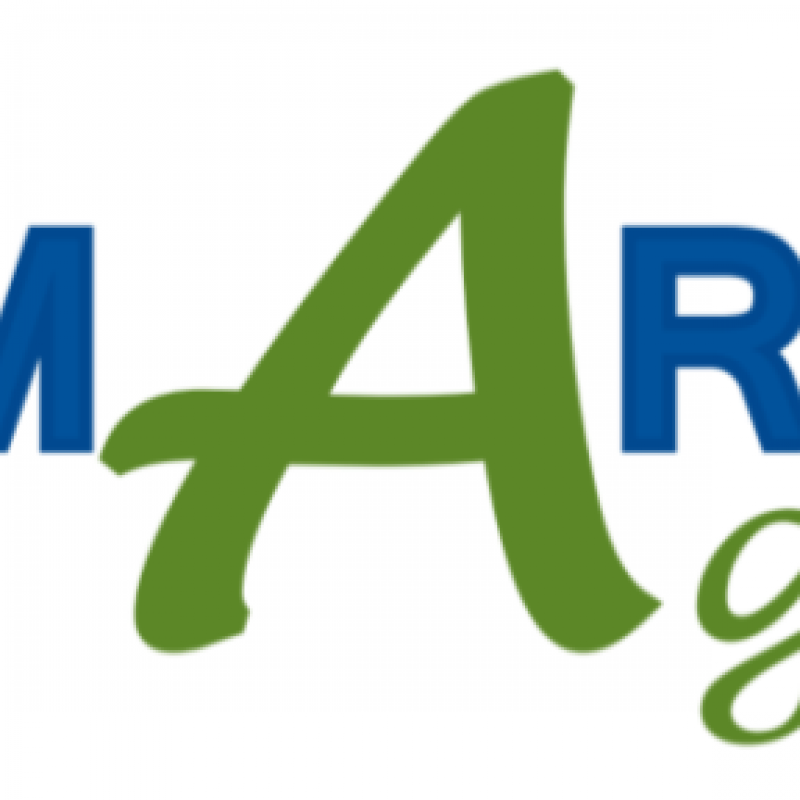 SMARTAGRI – PUTTING THE PLAN INTO ACTION

The SmartAgri plan, launched during May 2016, and with the vision “Leading the way to a climate-resilient agricultural future for the Western Cape with a coordinated sector plan”, has set the scene for focused action and implementation in the agricultural sector. The plan has been widely acknowledged by the agricultural sector as one of the best plans developed for the sector. Furthermore, owing to its position as a highly vulnerable sector, agriculture is the first sector in the province to benefit from a sectoral climate change response framework and plan. The plan presents the “road map” for the agricultural sector to travel towards a more productive and sustainable future, despite the uncertainties around specific climate projections. The detailed background to the plan, its four strategic focus areas, six priority projects, regional and commodity briefs and case studies, as well as proposed actions, are available on this website.

Putting the plan into action

Although developed after intensive stakeholder engagements, the SmartAgri plan has to be “taken back” to the sector with focussed and well-coordinated actions to enhance the resilience of our farmers and other stakeholders. In this regard, the Western Cape Department of Agriculture (WCDoA) plays a coordinating and catalytic role to give impetus to the implementation of the plan. In this section, a few actions on implementation (June 2016 to May 2021) are shared. Since January 2021, the WCDoA has launched a renewed drive towards the deeper implementation of the SmartAgri plan and the building of climate resilience across the agricultural sector.

Appointment of advisor & sector communications: In order for the SmartAgri plan to be rolled out effectively, Prof Stephanie Midgley, former project leader during the development of the SmartAgri plan, was appointed in September 2016 as a specialist advisor for a period of 24 months. Prof Midgley assisted the WCDoA with presentations at various internal departmental events, commodity organisations, study groups, stakeholder organisations, and municipalities. She also commented on climate change documents and funding proposals, attended various meetings on national level, and published various popular publications on the subject. The quarterly e-newsletter SmartAgri Barometer has been published regularly since 2017.

Joint steering with DEA&DP: The SmartAgri Steering Committee, established at the start of the project, continued to convene quarterly to maintain the momentum on the implementation of the plan. Climate change advisories were prepared by the Western Cape Department of Environmental Affairs and Development Planning (WC DEA&DP), partner in developing the SmartAgri plan, and forwarded to all municipalities for incorporation into their respective Integrated Development Plans (IDP’s).

Responses to the drought: About one year before the launch of the SmartAgri plan, the “Day Zero” drought (2015-2018) hit the Western Cape. This led to losses of 200 000 tonnes of wheat (50-100% per farm), 230 ha of potatoes, and 15% of fruit, with ±ca. 17 000 cattle requiring fodder assistance. The WCDoA, in partnership with WC DEA&DP, hosted a provincial multi-stakeholder Drought Dialogue in June 2016 as part of the SmartAgri roll out to discuss the drought, lessons learnt and ways to mitigate drought conditions in the future. An action plan for an agreed set of high priorities was developed under the guidance of the Drought Task Team of WCDoA, in partnership with Agri Western Cape and AFASA. The drought dialogue priorities aligned closely with key challenges and needs identified in the SmartAgri Plan and were testimony to the valuable input of our stakeholders during the development of the plan.

Research: Research gaps identified during the development of the plan were communicated to all tertiary institutions, and academics are increasingly attracting post-graduate students to climate smart research projects. Several SmartAgri-aligned research projects were started within the WCDoA by crop and animal scientists. The Department has also made great strides in developing and testing several innovative climate-smart technologies and tools, such as the use of drones and Cape Farm Mapper.

Implementation of the priority projects: In the SmartAgri plan, Conservation Agriculture (CA) and Integrated Catchment Management (especially clearing of invasive alien plants from river courses) were identified as two of the six priority projects which will fast track the building of climate change resilience of the agricultural sector in the Western Cape. In both, good progress has been made in implementation and scaling up of the activities. A new “Climate Resilience Project” was launched jointly by WCDoA and GreenCape (2017-2019) with the objective of supporting climate-smart agriculture extension services to smallholder farmers in the province. This responds directly to a third priority project - Integrated Knowledge Systems for Extension.

GreenAgri portal: The Department has furthermore committed its continued financial support to the GreenAgri portal and Agri-sector desk hosted by GreenCape to act as a support tool to our stakeholders enquiring on, and operating in the green and climate smart space.

Radio series: A highlight has been the 2-year-long (2018-2020) radio series on climate change in South Africa - “Die Kwik Styg” – broadcast every week on Radio Sonder Grense (RSG). The series was produced and funded by the WCDoA and covered a wide range of interesting climate-related topic with inputs from experts. In 2021, 14 of the episodes were compiled into an e-booklet and published in 3 languages: English, Afrikaans and Xhosa.

SmartAgri evaluation: In 2019-2020, the SmartAgri plan and its implementation were subjected to an external evaluation. This gave rise to seven key recommendations. Following the appointment of Prof Stephanie Midgley in the WCDoA (as Scientist for Climate Change and Risk Assessment) in January 2021, a Management Improvement Plan (MIP) was developed to guide the actions needed to respond to these recommendations. Further details are provided elsewhere on this website.

Background on the SmartAgri project

The Smart Agriculture for Climate Resilience (SmartAgri) project was a collaborative project between the Western Cape Department of Agriculture (WCDoA) and the Western Cape Department of Environmental Affairs & Development Planning (WC DEA&DP), and the University of Cape Town’s African Climate and Development Initiative (ACDI). SmartAgri has provided a road map for actionable and prioritised initiatives that will take the agricultural sector road towards greater resilience in the face of climate challenges.

SmartAgri has resulted in several resources for the agricultural sector including:

SmartAgri was planned in three phases. In Phase 1 (August to December 2014), a Status Quo Review of Climate Change and the Agricultural Sector of the Western Cape Province was conducted, with inputs from stakeholders in the western and eastern parts of the Province. In Phase 2 (January to September 2015), an extensive series of stakeholder workshops across all the districts, together with further analysis, led to a draft Climate Change Response Framework for the Agricultural Sector of the Western Cape. Phase 3 started (October 2015) with a provincial workshop with key decision makers at a district level. This was followed up with regionally focused workshops for district and local municipalities. These provided an opportunity to strengthen the cooperation between the agricultural sector and local government. The SmartAgri team also held a series of targeted focus group meetings with decision makers involved in priority areas such as Disaster Risk Management, land use planning, catchment management and crop and livestock health management. The aim of the workshops and focus groups was to jointly develop the essential elements of the Climate Change Response Implementation Plan, to foster support and ownership of the Plan, and build the basis of responsibilities and partnerships required for its effective implementation.

The SmartAgri project was headed by Prof Stephanie Midgley, a researcher and project manager in agriculture, food security and climate change. Also assisting was Dr. Nadine Methner, a post-doctoral researcher at ACDI who worked on the stakeholder engagement process and the Climate Change Response Framework and Implementation Plan, and Prof. Mark New, director of ACDI, who worked on the strategic design of the project, and the development and roll out of the framework.

Other consortium members and authors for the SmartAgri project included: