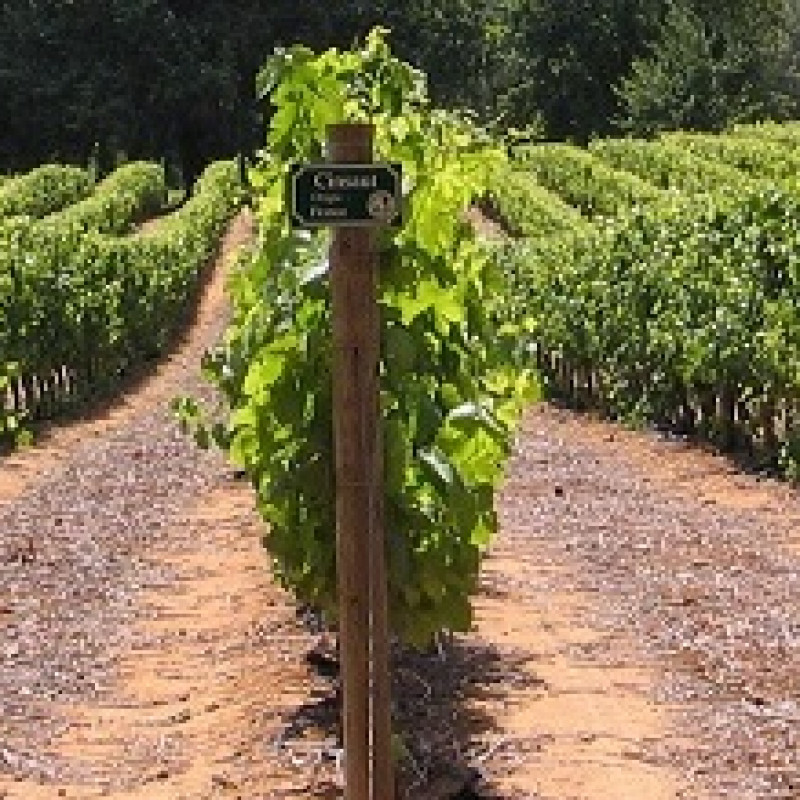 Droughts occur when an area/region has less rain and snow (precipitation) than normal. Droughts are characterised as meteorological – they are caused by prolonged periods of dryness in weather/climate resulting in:

Droughts are natural phenomenon that take effect over months, years or decades, and life on earth has adapted to drought for thousands of years.